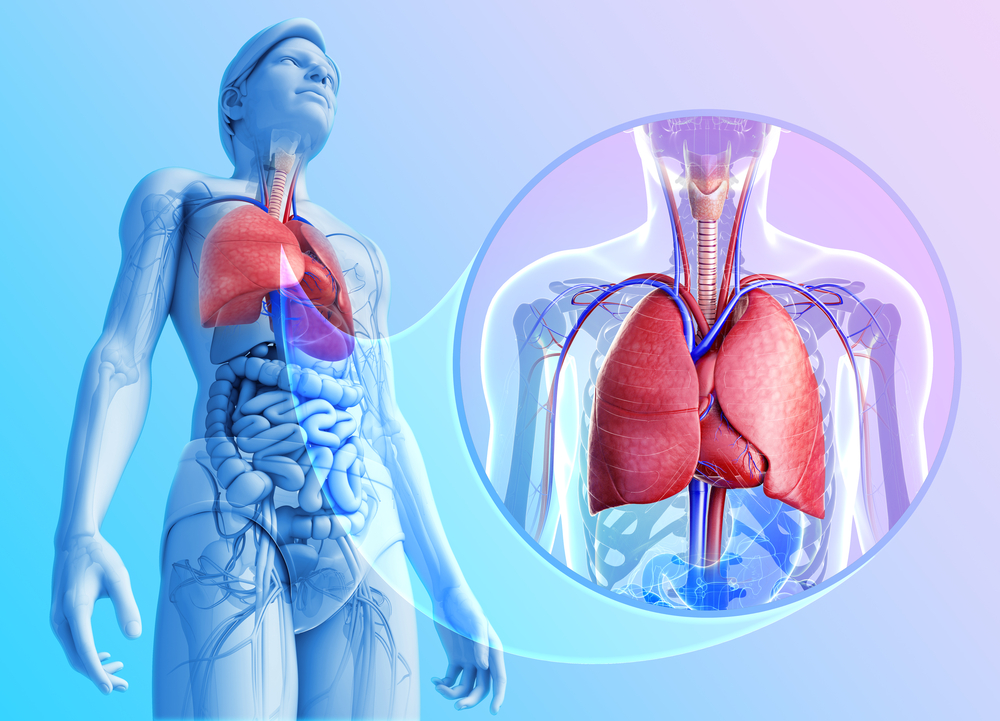 The Telegraph‘s Science Editor Sarah Knapton reported last week that the first baby has been born following application of a new In Vitro Fertilization (IVF) technique developed by a team of fertility doctors in London. The new IVF procedure checks embryos for genetic disorders such as the one young Lucas Meagu was at high risk of inheriting; a rare muscular dystrophy variant called Charcot-Marie-Tooth (CMT) disease — an inherited neurological disorder named for the three physicians who first reported it in 1886. CMT is actually a group of genetic diseases that are characterized by slowly progressive degeneration of the muscles in the feet, lower legs, hands, and forearms, and a mild loss of sensation in the limbs, fingers, and toes. The first sign of CMT is typically a high arched foot or gait disturbance.

Other CMT symptoms may include foot-bone abnormalities such as hammer toes, problems with hand function and balance, occasional lower leg and forearm muscle cramping, loss of some normal reflexes, occasional partial sight and/or hearing loss, and, in some individuals, scoliosis (curvature of the spine). People with CMT usually begin to experience symptoms in adolescence or early adulthood. The disease affects the peripheral nerves — that is the nerves that travel to the muscles of the limbs — and is consequently known as a peripheral neuropathy. Estimated to affect one in 2,500 individuals, CMT is the most common inherited neurological disorder. There is no cure for CMT but there are treatment options, including physical therapy and bracing, and life expectancy is usually normal.

Lucas’s mother Carmen Meagu, 26, inherited CMT from her father who struggled with its effects all his life. She herself has only mild symptoms, but had been warned by specialists that there was a 50 percent likelihood of her passing the illness on to her children.

Happily, clinicians at the Centre of Reproductive and Genetic Health (CRGH)in London were able to use an innovative genetic screening procedure called “karyomapping,” to identify unaffected embryos before they were implanted into Ms. Meagu’s womb, and Lucas was born fit, healthy and free of disease. Fertility expert and CRGH founder Paul Serhal is quoted by Ms. Knapton noting that “Essentially, karyomapping finds a fingerprint that is unique to the chromosome that carries the defective gene.” CRGH is the first clinic in Europe to assist in a pregnancy using this novel technique.

Developed by scientists at the University of Kent in Canterbury, U.K., and Cambridge, U.K. based reproductive health genomics firm Illumina Inc., the Karyomapping technique enables couples known to be carriers of an inherited genetic disorder to avoid passing it on to their offspring.

CRGH explains that the technique works by screening embryos for the problem before implantation in the uterus — a technique called “preimplantation genetic diagnosis” or PGD, which greatly diminishes the chance that a child conceived will be affected by the genetic disorder.

IVF is essential for implementation of PGD, since the process involves collecting several eggs from the mother’s ovaries and fertilizing them outside the body (in vitro) to produce several embryos. Each embryo can then be tested to determine whether it is healthy. Only the embryos believed to be free of the genetic defect are transferred to the uterus and consequently any pregnancy that results has a low risk of the child being affected by the disorder.

Karyomapping relies on variances in the DNA of any two individuals — often in the form of tiny changes where a single letter is used instead of another. Since these changes are specific to an individual, if DNA from different members of the same family is analyzed, researchers can build a family tree identifying which chromosomal copy is inherited from which parent or even grandparent. In families affected by a genetic condition like CMT, comparing inheritance of chromosomes to a family history of disease, researchers can identify the copy (or copies) of the chromosome that hold a copy of a mutated gene that causes the condition.

Having built a family tree, clinicians can take a single cell from an embryo and identify which chromosome was inherited from each parent and whether the chromosome carries the mutated or functional copy of the gene causing the condition. This allows clinicians to choose embryos that are not affected to be implanted into the mother’s womb.

The same karyomapping technique can be used for any genetic condition, and researchers believe this method will be more efficient than traditional pre-implantation genetic diagnosis which relies on testing embryos for the presence of a specific mutation found in one or both of the parents. However, like current PGD tests, karyomapping will only be useful when the gene causing an individual’s condition is known.

The karyomapping process involves taking blood or DNA samples from the couple undergoing IVF treatment (both the woman and the man) and an additional sample from at least one more relative who carries the same defective gene. If the disease is recessive (in which case each of the parents carries a defective copy of the gene), a sample is needed from one additional person on each side of the family (i.e. someone on the maternal side who has the same defective gene as the mother and someone on the paternal side who shares the father’s mutant gene). The most straightforward strategy in a case like this is to obtain a DNA sample from any children that the couple have, theretofore referred to as “the reference(s)” as they are related to both of the parents, but if no children are available samples from the couple’s siblings or their parents are usually sufficient.

On the other hand, if the fingerprint characteristic of the chromosome carrying the defective gene is not detected, it can be inferred that the embryo has inherited only normal copies of the gene and will therefore likely be free of the disorder, making it a good candidate for implantation in the mother’s womb.

Up until recently, PGD tests for disorders caused by inheritance of a defective gene had to be tailor-made for each couple, which required weeks or months of work by highly skilled scientists, and often a long wait before IVF treatment could begin. By contrast, karyomapping provides a universal test for PGD of almost any gene defect, thus reducing wait time before treatment can commence to only a couple of weeks.

New research at the University of Kent has identified karyomapping as a viable cost-effective method of detecting a wide range of genetic diseases in IVF embryos. The research, led by Professor Darren Griffin of the University’s School of Biosciences, in collaboration with researchers at Illumina, Inc., showed that karyomapping could be used, simultaneously, as a new approach to PGD for monogenic disorders with the potential for the detection of chromosomal disorders.

The researchers note that Karyomapping enables both genome wide linkage based analysis of inheritance and detection of chromosome imbalance where either both haplotypes from one parent are present (trisomy) or neither are present (monosomy/deletion). The study also demonstrates that karyomapping is possible at the single cell level following whole genome amplification and, without any prior patient or disease specific test development, provides a universal linkage based methodology for preimplantation genetic diagnosis readily available worldwide.