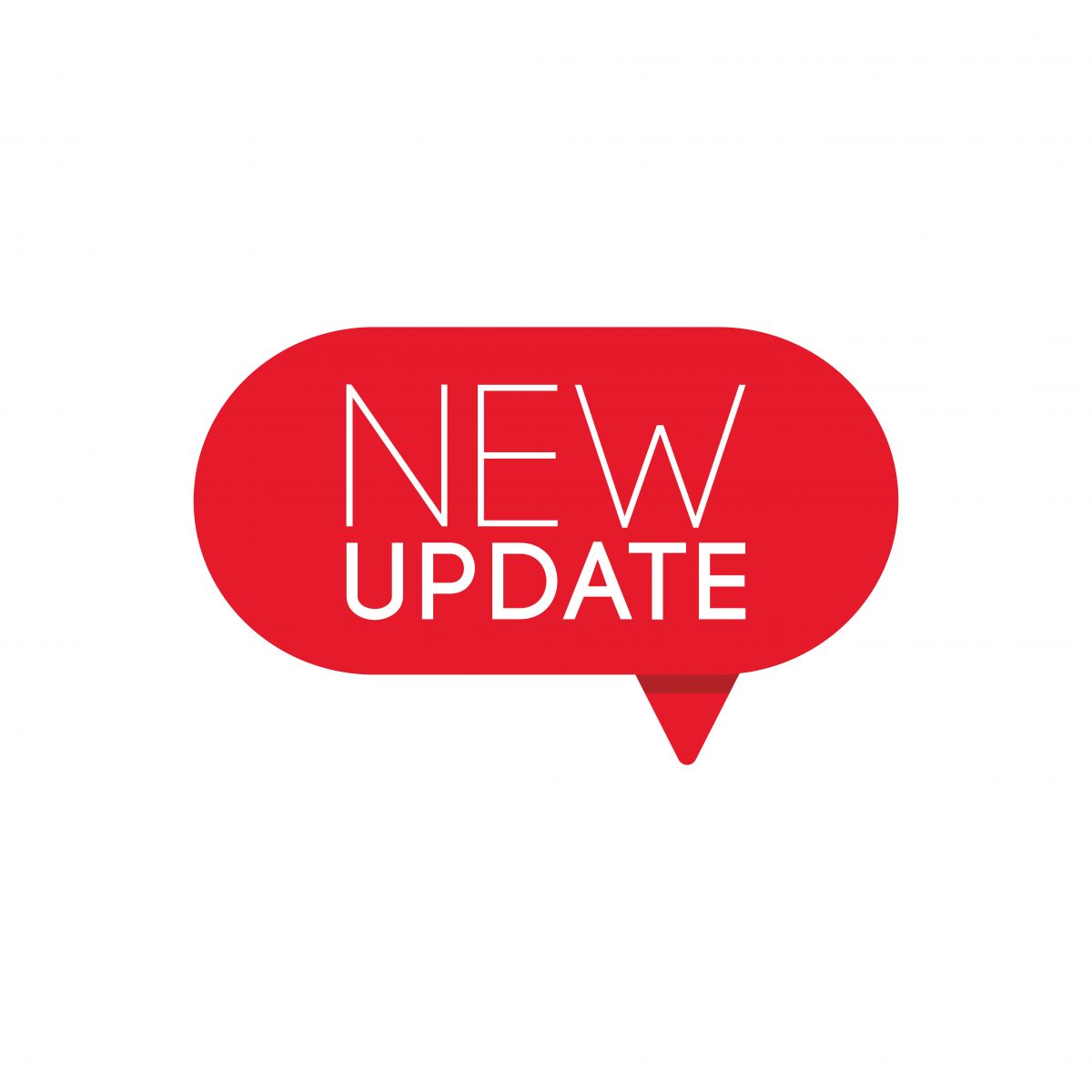 Italfarmaco has now completed recruitment — delayed in the spring due to the COVID-19 pandemic — of boys with Duchenne muscular dystrophy (DMD) for its ongoing Phase 3 trial of givinostat, according to a top company officer.

In the webinar, hosted by Cure Duchenne, Bettica said the investigational therapy had been granted the designation after previously being named both an orphan drug and a rare disease. He also noted that current data continue to show that givinostat does not increase the risk of more severe COVID-19 outcomes.

Earlier this year, the company had paused recruitment in the DMD trial, called EPIDYS (NCT02851797), due to the pandemic. Italfarmaco then implemented several changes to ensure patient safety during the outbreak. These changes include postponing some on-site visits and altering others to in-home nursing visits. Participants also now have the option of having givinostat delivered directly to their homes, to further minimize potential COVID-19 exposure.

As of this month, EPIDYS has recruited its target of 169 children and adolescents between the ages of 6 and 17. The study is being conducted in the U.S., Europe, Canada, and Israel.

Givinostat (10 mg/mL) will be compared with a placebo, both given twice daily with food. The primary aim of the trial is to determine whether givinostat can slow disease progression, as measured by the change in the time to climb four stairs after 18 months of treatment. The researchers will further assess the compound’s effect on other functional tests. Magnetic resonance spectroscopy, a tissue test, will be used to assess changes in the fat fraction in the muscles of the thigh.

Italfarmaco expects final results in the second quarter of 2022.

“Following that, and hopefully with positive results, we will be filing [for regulatory approval] both in the U.S. and Europe … by [the] beginning of 2023,” Bettica said.

The company also may file in Canada, but Bettica said that such details are still being worked out.

Boys who have completed the EPIDYS trial are invited to participate in an ongoing open-label extension study (NCT03373968) testing givinostat’s long-term safety and tolerability. The study will continue to evaluate givinostat’s effect via functional tests, strength tests, and impact on daily activities. Study visits will be conducted until “hopefully we receive an approval in both [the] U.S. and Europe,” Bettica added.

A Phase 2 trial (NCT01761292) in boys with DMD, ages 7–11, had found that giving givinostat along with a stable dose of corticosteroids led to a significant increase in the children’s amount of muscle. It also was found to reduce tissue death and lessen fibrosis (scarring). The treatment also eased deterioration in lung function and delayed the median age at which boys lost the ability to walk.

In addition to DMD, Italfarmaco is testing givinostat in a Phase 2 trial (NCT03238235) as a treatment for adults with Becker muscular dystrophy. Underway in Italy and the Netherlands, that study is evaluating givinostat’s ability to preserve muscle and slow disease progression, as compared with a placebo, in men ages 18 to 65.

As in the Duchenne trial, the researchers are using a combination of functional tests, imaging, and tissue samples to determine the therapy’s effect.

Enrollment for this trial is complete at 51 patients and the company expects results in the second quarter of 2021.

Collectively, these designations — both by the U.S. Food and Drug Administration in the U.S., and by the European Medicines Agency in the EU — are intended to hasten a potential therapy’s regulatory process and provide certain benefits to the maker, such as a period of market exclusivity, if the treatment is approved.

While no specific plans are in place for an early access program for givinostat, Bettica suggested that Italfarmaco would look into one, pending results confirming givinostat’s benefit.

Because this process is not specific to any one gene, a webinar participant raised the concern that some activated genes could counter givinostat’s intended effect.

“So far,” said Bettica, “we have not identified genes that might be activated by givinostat that could counteract [its] benefit.”

Finally, Bettica addressed questions regarding whether givinostat might form part of a combination therapy regimen.

“The idea of combining givinostat with other drugs is perfectly logical,” Bettica said. Yet, as requested by regulatory authorities, testing it as a single therapy must be completed before examining potential combinations with other therapies, he added.