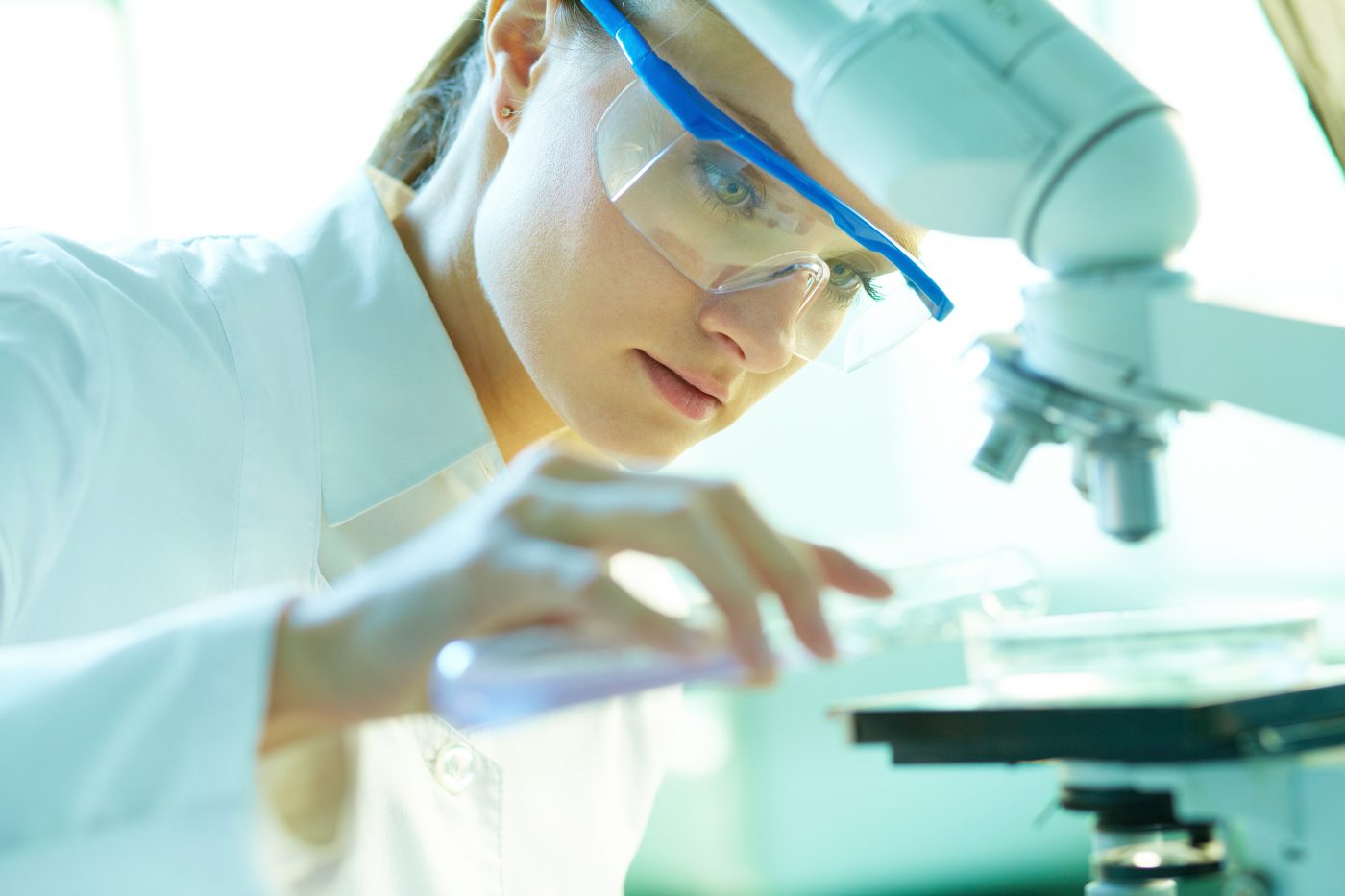 Cardiff University scientists, partnering with the biotech company PerkinElmer, have developed a diagnostic kit to screen for Duchenne muscular dystrophy (DMD) in newborns using dried blood spots, according to researchers.

This new diagnostic method works by detecting the presence of the enzyme CK-MM, which is elevated in patients with DMD due to muscle damage. The test was created by Dr. Ian Weeks, a professor at Cardiff University’s School of Medicine in Wales and the lead author of the study. The test was then adapted into an existing assay developed by PerkinElmer.

“The successful outcome of this study is an example of the impact that can be achieved through collaboration between academic, clinical and industry colleagues in developing improvements in human healthcare,” Weeks said in a press release.

Previous attempts at developing a diagnostic kit using blood spot CK (creatinine kinase) enzyme assays were met with little success because the tests were nonspecific and the results were unreliable. This is due to the fact that prior tests could not distinguish between the three different forms of CK that are present in muscle tissue, which include CK-MM, CK-MB, and CK-BB.

CK-MB and CK-BB are also increased when there is non-DMD muscle-related injury, which can lead to inaccurate results. This has been the main reason why screening for DMD has not been incorporated into newborn screening tests.

Due to recent advances in therapies for treating DMD that have the potential to be disease-modifying, scientists have become interested in diagnosing DMD as soon as possible to treat the disease at an earlier stage.

Therefore, researchers decided to create a CK-MM assay that could be used as a potential screening tool for DMD by collaborating with PerkinElmer. They used the PerkinElmer GSP analyzer, which is a high-throughput screening tool, to test dried blood spots of newborns.

After conducting the study, researchers concluded that CK-MM could be accurately quantified in dried blood spots and that its quantification on a commercial enzyme analyzer could allow newborn screening of DMD.

“This new test moves us closer to a definitive newborn screening test for Duchenne, which will give families more time to plan for the future. We are hopeful that the rapid improvements in testing will allow the rollout of a national newborn screening program in the coming years, which will allow for treatments to be delivered to the very young at the earliest possible stage,” said Nic Bungay, director of campaigns, care and information at Muscular Dystrophy UK.

Pilot programs for this screening method have currently been set up by PerkinElmer in China and in the state of Wisconsin for potential widespread applicability.