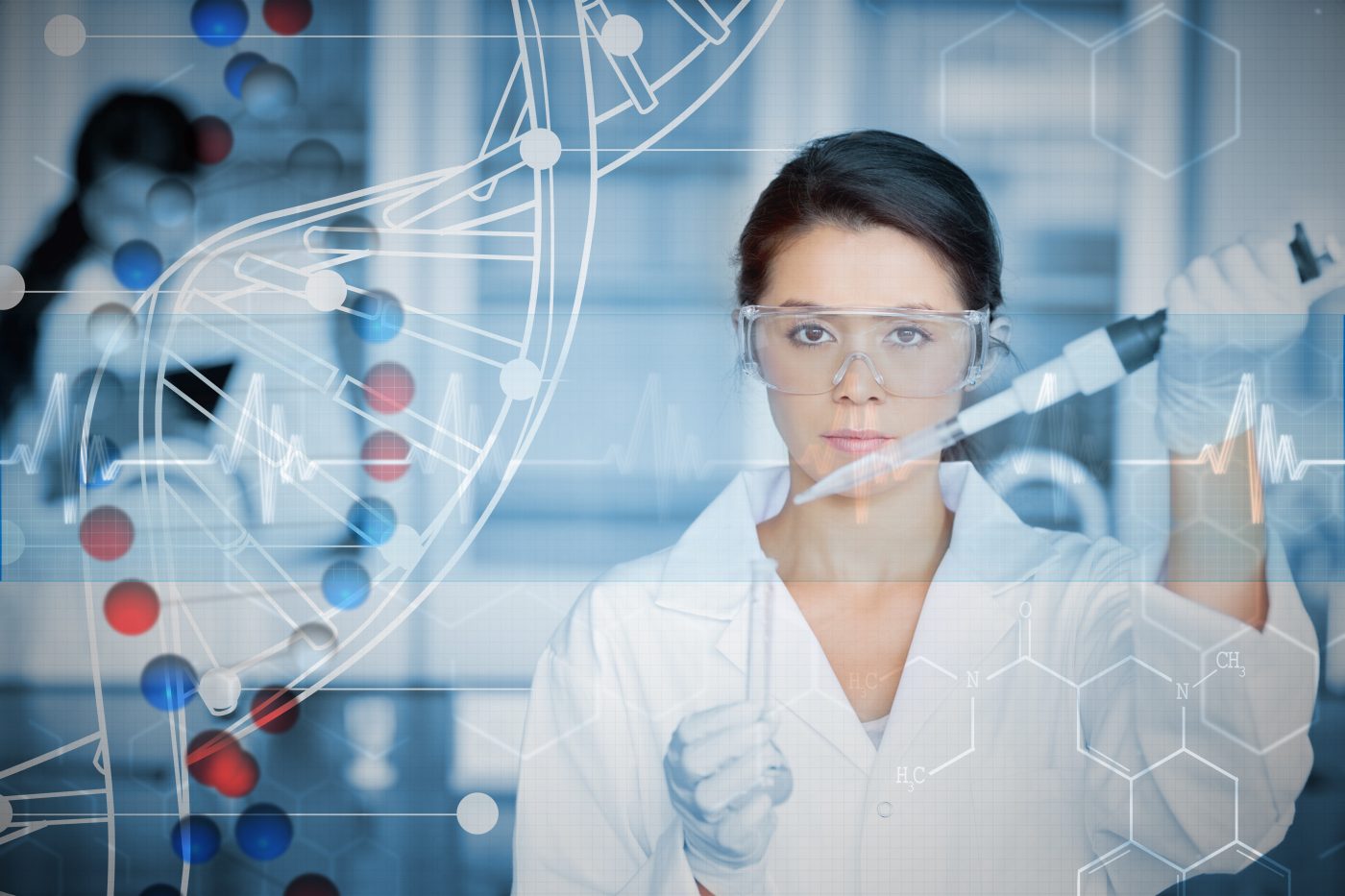 OPMD is an uncommon disease in which progressive muscle-wasting occurs. People with OPMD have severe problems with swallowing (dysphagia), which can cause them to be malnourished and dehydrated. Food can also accumulate in the lungs. OPMD can be fatal, generally due to pneumonia or extreme weight loss.

Trehalose is a type of sugar that may help to stabilize proteins and keep them from clumping together, known as aggregation. In OPMD, expanded DNA in a gene that codes for the PABPN1 protein causes abnormal PABPN1 protein molecules to accumulate. These form toxic protein clumps in muscle cells, resulting in muscle weakness.

The study was designed to be for 24 weeks, followed by an additional 12-month continuation study with a primary objective of testing safety and tolerability. As already reported, positive improvements in the first 25 patients enrolled led to further enrollment being terminated (with a Phase 3 study planned). To date, 22 study patients have already finished the 24 weeks of treatment and  of these, 19 are participating in the continuation study. An analysis of clinical data was done on all 25 enrolled patients.

In an interim HOPEMD analysis, Cabaletta was found to be safe and well-tolerated, and no drug-related serious side effects occurred. Researchers also observed improvements in OPMD symptoms compared to baseline measurements, with 83.3% of patients showing overall improved swallowing. There was also a 35.3% improvement compared to the start of the study in a timed drinking test, a specific measurement of swallowing ability, an improvement of 12.1% in a swallowing quality of life symptom score. Moreover, muscle strength improved by 13.4% in the lower extremities compared to the study’s start.

“The detailed analysis of the interim results of the Phase 2 Cabaletta therapy trial for OPMD are very encouraging,” said Bernard Brais, MD, M.Phil., PhD, FRCP©, Professor, Department of Neurology and Neurosurgery and Human Genetics, Faculty of Medicine, McGill University, co-director of the Rare Neurological Diseases Group at the Montreal Neurological Institute, and the principal investigator in the study. “Since OPMD is a chronically progressive muscular dystrophy, we felt it was optimistic to expect more than a stabilization of symptoms.  In fact, the data suggest that most participants improved across multiple clinical endpoints with significant swallowing improvements, suggesting that the drug may lead to early benefits.”

Dr. Brais added, “These results are quite promising and I look forward to the confirmation of the results in the planned placebo controlled Phase 3 study which could, for the first time, show rapid and chronic improvement in a late-onset muscular dystrophy.”

Based on the positive results, the treatment will advance to Phase 3 trials, the final stage before possible drug approval by the U.S. Food and Drug Administration (FDA). “These results support our plan to move forward with a pivotal Phase 3 study in OPMD following pending meetings with regulatory authorities,” stated Colin Foster, President and Chief Executive Officer, BioBlast. “We plan to share these interim data and the complete Phase 2 six-month data set with the FDA. Following these interactions and based on the open IND, Orphan Drug designation, and Fast Track designation we have been granted for this program, our goal is to advance with a Phase 3 study in the U.S. and in Canada.”