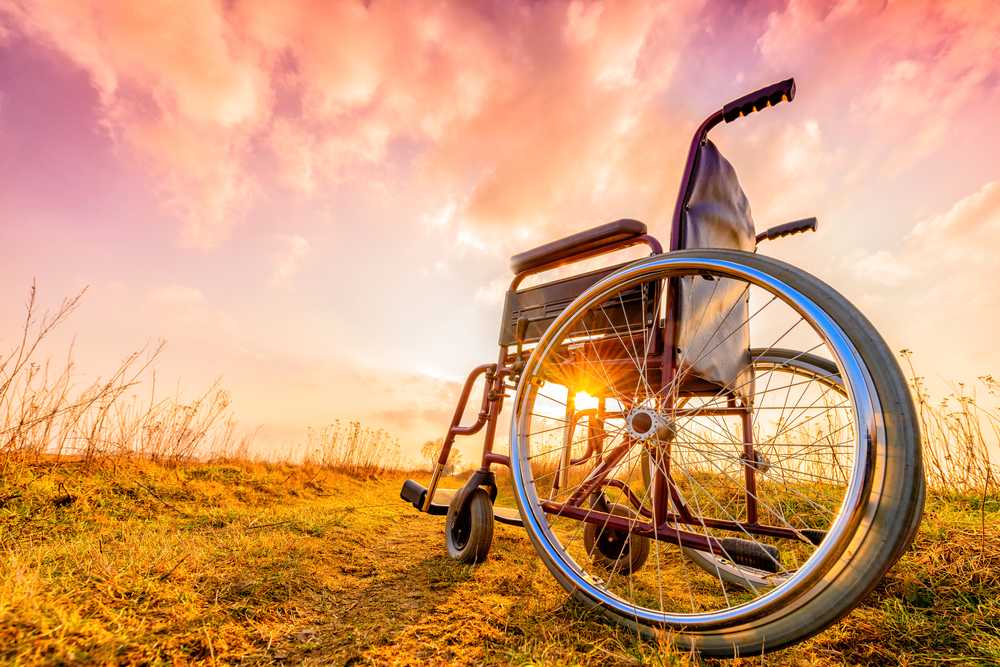 Two University at Buffalo (UB) medical school students were so moved by a classroom video presentation by a young man with Duchenne muscular dystrophy that they are working to raise money in his honor and memory.

Nathan Apotosky, a Lackawanna, NY, resident, volunteered to talk about life with DMD for more than a decade at the Jacobs School. Apotosky spoke to students in classes taught by Daniel Sheehan, MD, PhD, a professor in the Department of Pediatrics, and Nicholas Silvestri, MD, a professor in Neurology.

Although a bit younger than the students he “lectured,” Apotosky was an expert on the topic. He was diagnosed at age 7 with Duchenne, the most common of the more than 30 types of muscular dystrophy.

Caused by a genetic mutation in the DMD gene, the disease, which usually affects boys, leads to progressive deterioration of muscle strength and function. Toddlers typically experience a gradual worsening of motor function.

As early as the teen years, the disease can also affect the heart as well as the muscles that control breathing.

Apotosky died from complications related to DMD before he was able to speak a final time to either Donnelly’s or Elnicki’s class. In one of his final acts, though, he produced an educational video for the 2022 graduating class.

“Not a single pair of eyes could leave the screen as he wished us the best with our studies, to remain open and honest with our patients, and to treat patients like him with humanity and compassion,” Donnelly, who is planning a career in emergency medicine, said in a news story.

Not long after viewing the video, Donnelly spoke with Sheehan about creating a fundraiser in Nathan’s memory that involved the Buffalo Bills. Apotosky was a huge fan of Buffalo sports, especially the Bills. In fact, he had said that one of his biggest regrets was never watching his team play a regular season in person.

Throughout that summer, the two students — friends since their first year of med school — mulled options. Ultimately, they contacted the Bills, which agreed to donate $5 from every ticket sold through a dedicated link for games played on Nov. 4th, and Dec. 8th and 29th.

As suggested by Maggie Apotosky, Nathan’s mother, the donations will benefit MDA of WNY Summer Camp, where Nathan had spent a lot of time while growing up. “As time went on we wanted to reach $1,000, but we have since crushed that goal,” Donnelly said.

To spark further interest in the fundraiser, the pair hosted a tailgating event at New Era Field before the Dec. 8 game against the Baltimore Ravens.

Donnelly and Elnicki, who also plans to become an emergency room physician, hope to hold the fundraiser annually.

“Nathan was just a spectacular kid,” said Donnelly, a Buffalo native. “Despite his disease, he lived life to the fullest.”