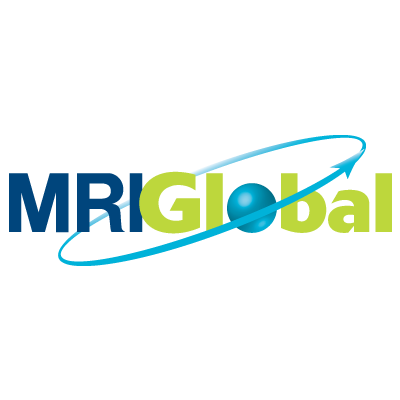 MRIGlobal, an independent, not-for-profit, contract research organization based in Kansas City, Missouri, announced earlier in January that it has received a 10-year research grant worth $54 million, care of the National Institute of Neurological Disorders and Stroke. The new funds will be allotted for the advancement and manufacturing of new therapeutics for future clinical testing, including potential solutions for muscular dystrophy.

“Neurological disorders and stroke impact hundreds of millions of people worldwide,” said Thomas M. Sack, Ph.D., President and Chief Executive Officer of MRIGlobal. “We are honored to support NIH in securing drugs that could literally transform the lives of so many impacted by stroke and a multitude of neurological diseases such as Alzheimer Disease, autism, Parkinson’s Disease, epilepsy, muscular dystrophy, multiple sclerosis, and migraines.”

“This is a very exciting opportunity,” said Roger K. Harris, Ph.D., Associate Vice President, Global Health Security. “While MRIGlobal has worked with the NIH since 1969, this is our first program with the National Institute of Neurological Disorders and Stroke and it opens a new era of collaboration working closely with organizations like University of Kansas, University of Kansas Medical Center, and Kansas City University of Medicine and Biosciences to help bring new treatment and hope to those afflicted with neurological disorders and stroke.”

In other news on muscular dystrophy, The Kids Wish Network, an international charitable organization that grants wishes to children with life-threatening medical conditions, recently congratulated one of its celebrity Guardian Angel Wish Sponsors for being selected to win a humanitarian award. American country singer and songwriter, Martina McBride, will receive the distinguished Harry Chapin Memorial Humanitarian Award from the Music Business Association (Music Biz) come May 2015 for her admirable work with the Network.