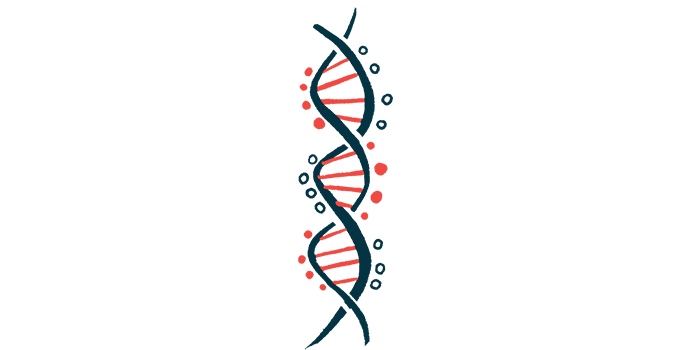 Sarepta Therapeutics has executed an exclusive license agreement for a gene therapy candidate that aims to treat limb-girdle muscular dystrophy type 2A (LGMD2A), the company announced.

The investigational therapy, called calpain 3 or CAPN-3, was developed at the Abigail Wexner Research Institute at Nationwide Children’s Hospital, in Columbus, Ohio.

The deal followed a number of successful preclinical and safety studies led by Zarife Sahenk, MD, PhD, an attending neurologist at the hospital.

“Preclinical research conducted to date has provided early proof of concept for CAPN-3 in LGMD2A and supports further advancement,” she said.

LGMD2A, also called calpainopathy, is the most common form of LGMD. It is caused by mutations in the CAPN3 gene. Treatment for LGMD2A is “currently limited to physical therapy, assistive devices and surgery for complications,” Rodino-Klapac said.

The aim of gene therapy is to deliver a non-mutated version of a gene to cells in the body, particularly to the cells most affected by disease.

CAPN-3 works using a modified viral vector called AAVrh74, which is designed to deliver the gene to skeletal muscle tissue, including the diaphragm. This vector is an engineered version of a type of virus called AAV (adeno-associated virus), which are commonly used in gene therapies because they are safe and easy to manipulate in a lab setting.

This gene therapy is the sixth one Sarepta has developed for different types of LGMD. All six use the same AAVrh74 vector.

The same vector also is used in Sarepta’s gene therapies for treating Duchenne muscular dystrophy, including its lead candidate in that indication, SRP-9001.

“We intend to build off the knowledge we have gained from our lead investigational gene transfer programs for Duchenne muscular dystrophy and LGMD2E, as the CAPN-3 program also uses the AAVrh74 vector to address another well-characterized genetic disease,” Rodino-Klapac said, adding that Sarepta will “continue to work towards advancing all of our LGMD programs as quickly as possible.”

According to the company, Sarepta’s six LGMD gene therapy programs in development include LGMD2E, LGMD2D, LGMD2C, LGMD2B, and LGMD2L. Together these six types represent more than 70% of known LGMD cases.